Café Conversation: Remembrance of Things Past

Love music and Marcel Proust? Café Conversations is the perfect experience for you 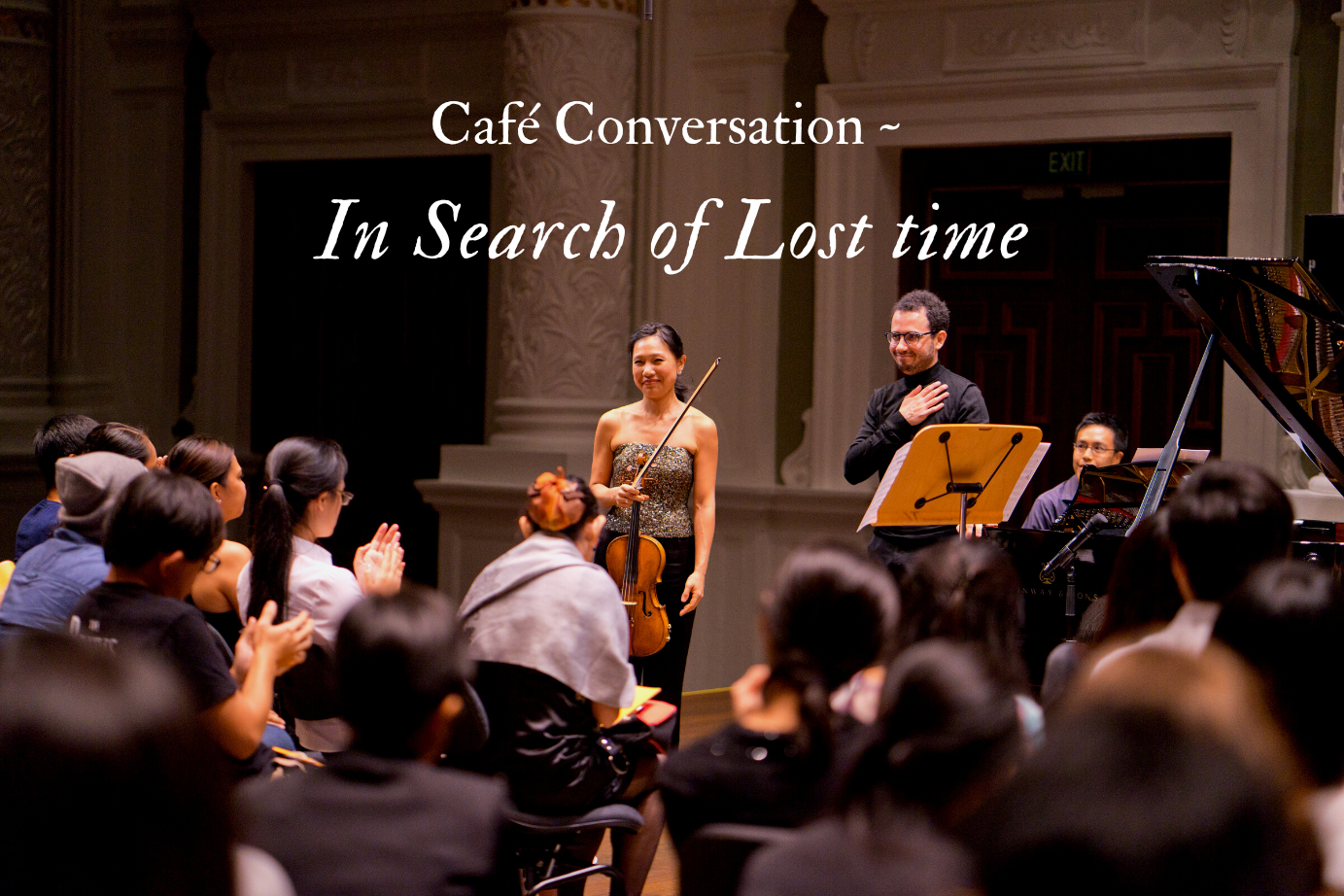 Café Conversation: Remembrance of Things Past

2022 is the 100th death anniversary of the great French novelist Marcel Proust. Known for his seven-volume novel À la recherche du temps perdu (In Search of Lost Time) that features countless references to composers before and of his time - it was in fact at the Parisian music salon of Princesse de Polignac where avant-garde premieres of living French composers were heard - that much of Proust’s musical education took place.

Join us on this special reminiscence of the Parisian salon and its music that inspired Proust’s vignettes of his musical contemporaries in the most respected novel of the twentieth century.

This Café Conversation introduces Proust and his monumental novel in a cosy and informal setting – offering light-hearted sharing by Paolo Di Leo, Senior Lecturer of Philosophy, Singapore University of Technology and Design; dedicated readings in French translated in English of early poems by Proust; music of composer Reynaldo Hahn ~ a frequent guest with the novelist at the Princesse's Salon ... and other glances into this sparkling enclave and its bubbling artistic life !

This is part of the Aperitalk series. More sessions of Aperitalk can be found at wearecrane.com/happenings.