Don’t Worry New Moms, There is a Reason Why You Feel Like Your Brain Isn’t Up To It 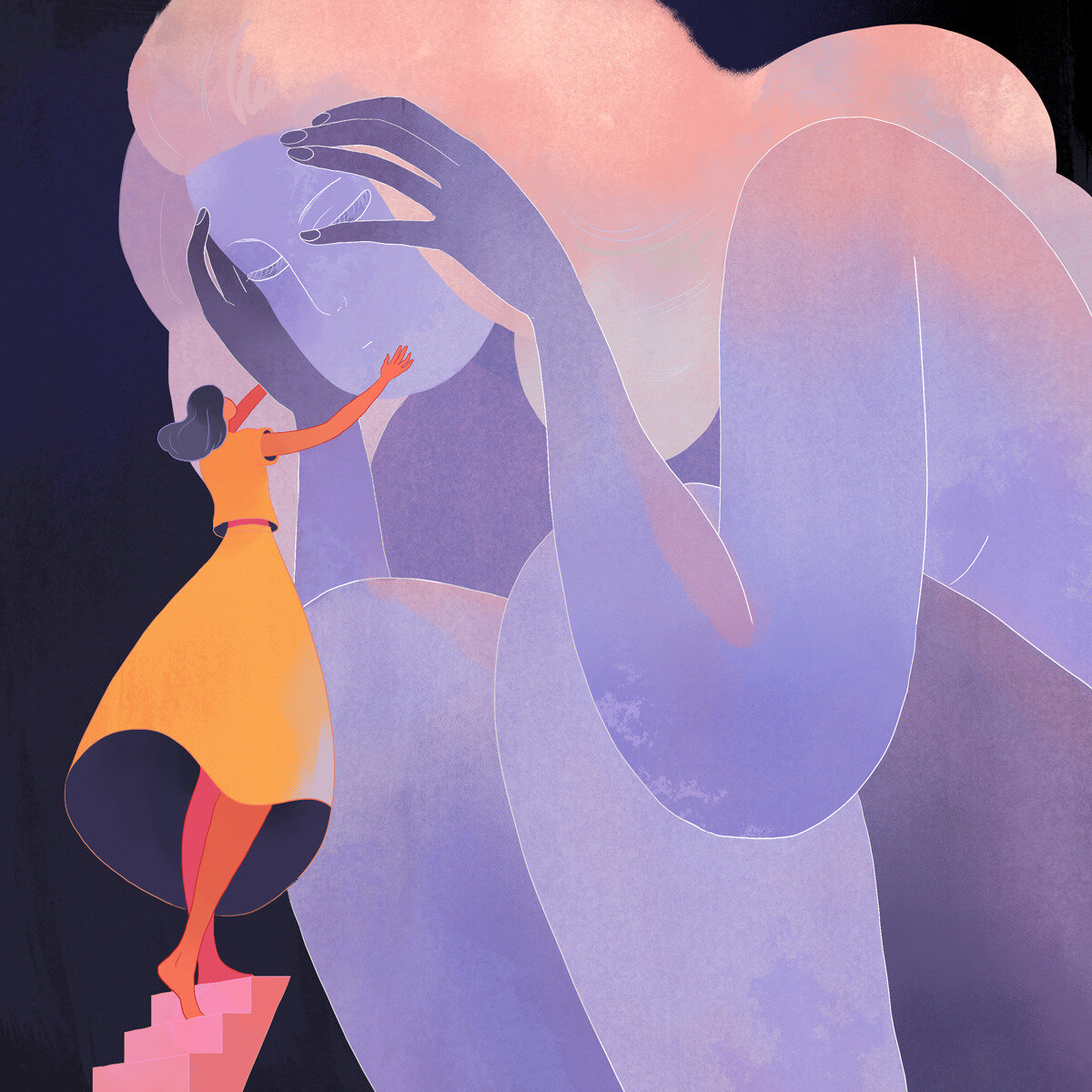 Have you ever stood in front of the fridge and forgot what you wanted to take from it in the first place? Or walked in your house and forgot where you were heading? Forgot about your kid’s playdate? Lost car keys that were supposed to be in your handbag? Not remember a phone number that was just repeated to you? If you are a new mother, the experience of sudden forgetfulness and this type of memory fog is known as “mommy brain”. Mommy brain is a condition that many new mothers report during late pregnancy and early postpartum (Shin, et al., 2018). Interestingly, “Daddy brain“ exists; But it is rarely discussed in cognitive research, so there is a window to finding the effect of the postpartum period on fathers.

Most mothers agree that their transition to motherhood alters their “brain”. But little is known about what causes these changes, why they appear and how long will they last. Many women experience “mommy brain” as a loss of previous facility,, a defect: Being forgetful, or being able to properly concentrate, the lost ability to keep sustained attention. But not every woman will experience "mommy brain" in the same way. Some women report feeling more empowered and stronger. The duration of this condition is unpredictable as well. Some mothers only struggle with memory and attention for a little while. Even the timing of its onset varies. As cognitive abilities are stable from late pregnancy to the early postpartum in a majority of mothers, some of the mothers may experience cognitive decline in the postpartum period (Pieters, et al., 2021).

Pregnancy, childbirth and early motherhood are connected by the reality of extreme change in the whole body, entailing physical fluctuations in physiology, hormonal levels, immune function, and personality (Duarte-Guterman, et al., 2019).  Hormones like estrogen or progesterone spike during pregnancy and decrease rapidly during postpartum (Bak, et al., 2020).  These extreme hormonal changes trigger a restructuring of the brain. As these changes are significantly demanding on the organism, it makes sense that they have continuing consequences on women’s brain and body. A study published in Nature Neuroscience found that women’s braina undergo remodelling and restructuring even two years after pregnancy in regions involving social cognition - which is the area which controls our ability to feel what someone is thinking or feeling (Hoekzema, et al., 2016). This study found that the grey matter in certain areas of the brain shrunk in size after pregnancy, in a process known as “grey matter pruning”.

Interestingly, pruning is actually a function to optimise your maternal capabilities. In pruning, areas related to memory are sacrificed to help mothers recognise the needs and wants of the baby. Pruning removes unnecessary connections in the brain to make way for more efficient and specialised synapses to support smooth transition into motherhood. So even though mothers may feel more forgetful, they develop new skills and behaviour! Mothers enjoy a closer bond with their new born baby, experience better attachment, improve their confidence, and in general harbour more positive feelings towards the baby. Thus, it is important to understand that a shrinking brain does not mean a suboptimal brain. Quite the opposite.

A research from the Monash University showed that motherhood is a neuroprotective for the aging of the maternal brain. Women in their 70s and 80s who had more children were found to have thicker grey matter in the area of the brain responsible for memory. Mothers with more children also possessed a better memory. Also, the more children the woman had, the “younger” her brain was, across brain structure, function and cognition.

Aside from a cognitive shift, another powerful variable that can have profound effects on your faculties is none other than… good, ol’ sleep. Anyone who has experienced jet lag would agree. Sleep-deprivation is a major factor contributing to memory disturbance and forgetfulness. For instance, total sleep deprivation and bad sleeping habits lead to poorer short-term memory, attention, processing speed and prospective memory performances (a person's ability to remember to carry out intended actions or do things in the future). It is well established that sleep benefits neuroplasticity and thereby supports brain function and cognition. Neuroplasticity is defined as the ability of the neural networks in the brain to change its structure or function (grow and reorganise) in response to internal and external factors. At the end of the day (pardon the pun), your brain needs a night of rest to function properly the next day.

Pruning and sleep deprivation are things that affect the brain. In order to understand how pregnancy and motherhood affect women, we need to look not just at the brain level, but also at the mind. The arrival of a new-born puts a lot of emotional and cognitive demand on both parents, even on the one who has not gone through the pregnancy itself. Parents experience psychological and physiological attachment processes. Adjusting to baby’s development and making space for the pre-baby life can be challenging and psychologically demanding: relationships, family, friends, work, physical activity and hobbies are now less of a priority.

When the mind is easily influenced by external and internal feelings, the daily routine can simply be overwhelming, and it is easy to forget the me-time and have enough rest. But if we bear in mind that growing a small human will get easier with age, we should know: So should planning work-life balance too. As the children grow, parents also constantly modify their lifestyle. It starts from changing nappies and milk bottles, to potty training and playgrounds, to preparing lunch boxes and bringing kids for after school activities. Parenting becomes different with age, and this allows mothers to learn new skills and adapt their behaviours. Living in this complex environment, motherhood is surely, undoubtedly, a cognitive enhancer more than a detractor.

So here are some tips for coping with the effects of “mommy brain”.

If forgetfulness is making your life difficult, make a list for everything you plan to do the next day. Set simple goals and write down what worked for you at the end of the day.

2. Plan together with your partner

Plan together with your partner and give yourself time to get things done, by preparing them e.g. the day before, and don’t forget some me-time.

Structure helps to organise your day, so think of establishing habits that are easy to learn, this will remove the stress of daily activities.

4. Get plenty of sleep

Sleep deprivation is a huge factor in forgetfulness. In order to process all the new information your brain needs rest during sleep.

5. Feed yourself some Brain Food

In your free time (if none found, refer to point 7 below), try crosswords, sudoku, read books, practise mindfulness, or even physical games (I am a big fan of escape games!). Anything that improves your memory and focus is a great choice! It will battle the forgetfulness that mommy brain causes.

Schedule alone time. Pick a moment every day where you can escape home chores and motherhood for a short time. Maybe a walk around the park or a 5 minute meditation. Taking me-time for yourself daily is vital for balanced healing. Disconnecting from everyday jobs even if it’s just for a short time will boost your energy and brain clarity.

The American College of Obstetricians and Gynecologists (ACOG) recommends at least 150 minutes of moderate intensity aerobic activity per week during pregnancy and the postpartum period. It has been scientifically proven that exercise and physical activity during pregnancy makes for an easier labour, leads to healthier babies, and happier new moms. Resuming exercise after delivery is essential in “supporting lifelong healthy habits”.

Crane supports the small businesses around it. Whenever you are cleared by your healthcare professional for higher intensity exercise, you could also try out the programmes at a new type of gym - SPARKD. For your newly demanding physical and cognition needs as a new mother, SPARKD provides a novel solution. Located just four levels up from Crane @ Kim Yam Rd, SPARKD is the first gym that also trains your brain and takes your mental fitness as seriously as your physical health.

Sparkd Gym is offering an exclusive class trial package to Crane members. Find out more here.
Interested in being a contributing writer to Crane? Introduce yourself here below!
Thank you! Your submission has been received!
Oops! Something went wrong while submitting the form.
Tags:
Mind
Body 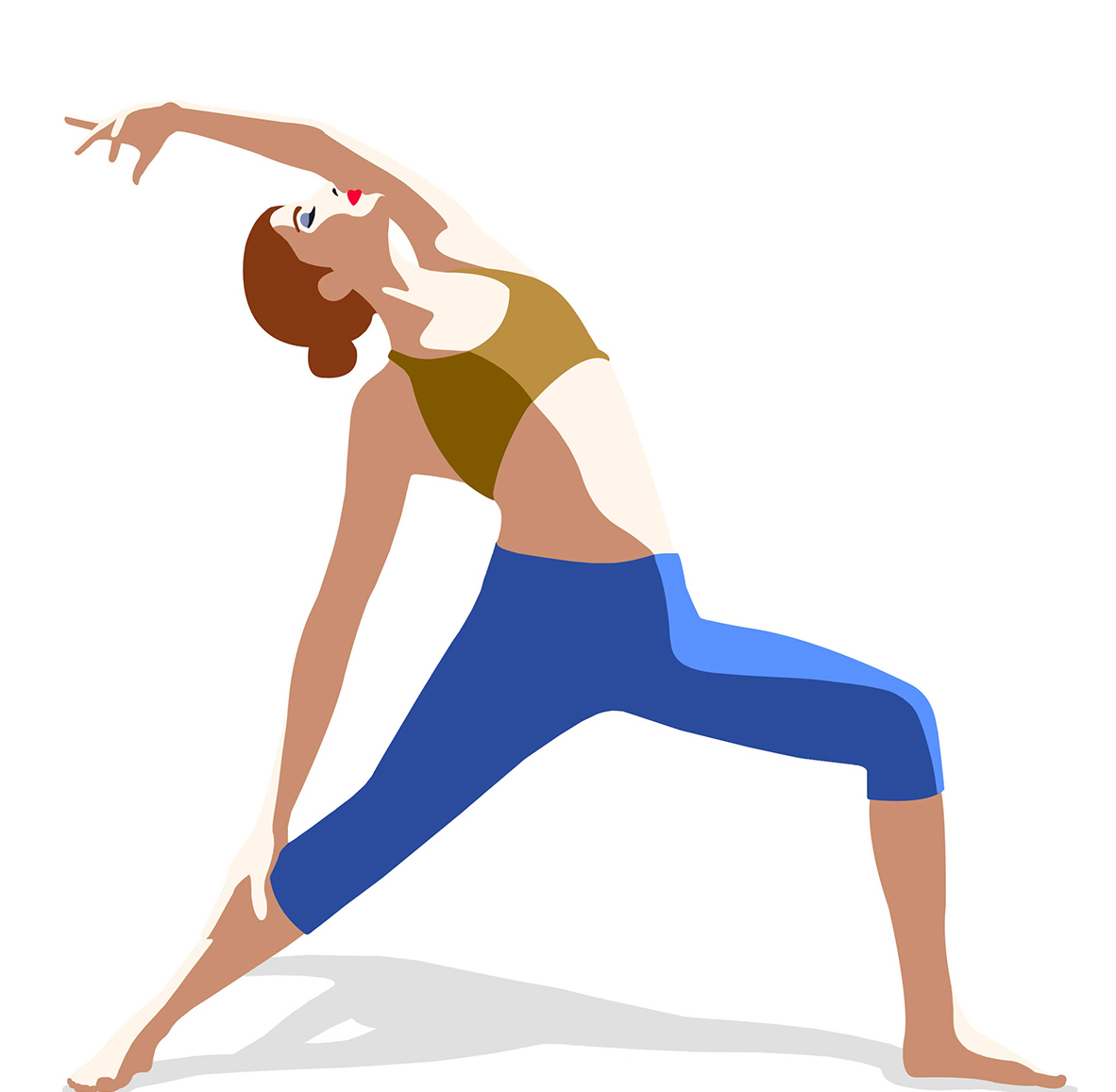 Staying Healthy in the Pandemic 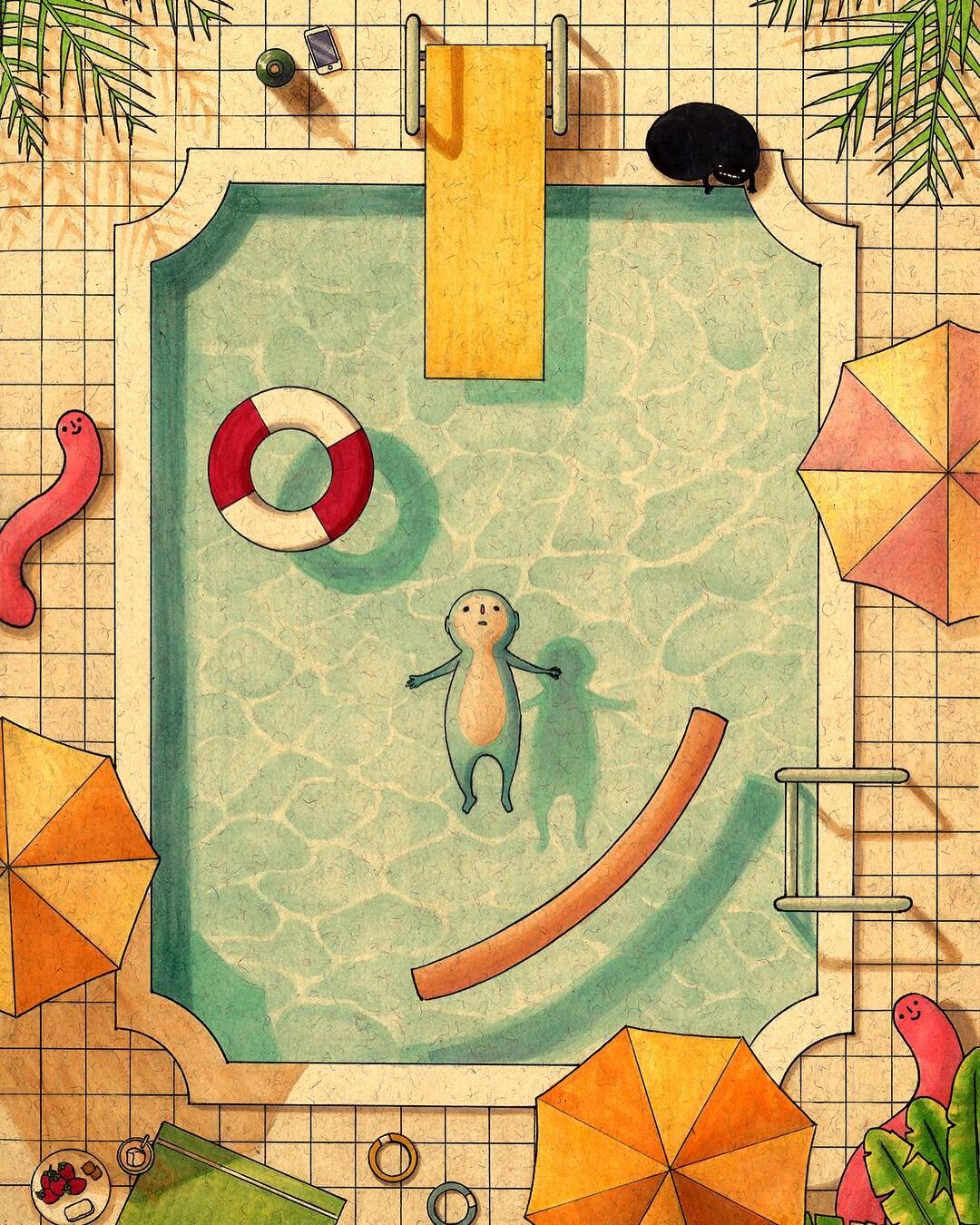 They Say Exercise is All in the Mind. This Gym is taking it literally.