Mindfulness: It’s not a bunch of woo-woo

Laura Yates, a self-professed hummingbird, shares about mindfulness, mental health and the power of coming back to who you’ve always been.

There is an intricate mandala at the centre of the room; Seated in a circle around it are the attendants of a Cacao Ceremony. They sip a bitter drink made of chocolate in its purest form as they reflect on themselves and their experiences.

For Laura Yates, Crane member and founder of Secret Sunrise Singapore, this is how her Sacred Cacao Ceremony usually begins.

Her first experience at a Cacao Ceremony was some three years ago, when she attended a Red Tent gathering. The philosophy behind such a gathering, she explains, is for women to connect when they’re menstruating and to support one other. Rather than seeing it as something shameful, it is something to be celebrated.

And for Laura, the ceremony showed her how important it is for everyone to have a balance between masculine and feminine energy within. ”For a long time, we’ve had more masculine-focused energy around the world,” she says. “More logic than heart-led leadership.”

This experience marked a point in Laura’s spiritual journey where she would seek the divine feminine path. The circumstances that led her on this journey surely resonate with a great many of us as we try to keep up with the relentless demands of life and work.

Mindfulness has always been a part of Laura’s life since she started yoga at eighteen while in university. While it began with the physical practice, she began to focus more on breathwork and meditation. It was what helped her to ground herself as the demands of working as a corporate banker, where she always felt like she was going against the grain, fast took its toll on her mental health.

“We often get these signs and we still ignore them.”

Laura was diagnosed with depression and anxiety in her twenties and hospitalised with burnout in her thirties. She took a while away to study mindfulness meditation. Learning the neuroscience behind the practice confirmed what she had already known: It works.

Extensive studies conducted on mindfulness-meditation practice suggest that it helps with stress management and lowering anxiety. With just eleven hours of meditation, there are structural changes in parts of the brain involved in monitoring our focus and self-control.

Despite feeling like she didn’t belong, Laura decided to return to the corporate life.

“I was interviewed, and I was sitting there saying, I'm just telling these people what they want to hear. I literally felt like I was faking it. And I was like, I am not talking from my heart.”

This realisation, along with what she calls a couple of bashes to the head – including a literal one after suffering a car accident  – prompted a shift in her.

Those made me realise that life's too short. I really need to start living my truth. It's not about changing who you are. It's about coming back to who you've always been.

The first step to that: Leaving corporate for good.

The journey took Laura from South Africa, where she was born and raised, to Australia, and then to Singapore. She also counts a journey across India, a long-time dream of hers, among her travels.

A particular memory from when she went to one of the Dalai Lama’s teachings has stuck with her.

“His Holiness started walking down and just blessing everyone as he walked and for me, it was a pivotal moment in my spiritual journey. There were so many people, but it was the most peaceful and quiet I've ever felt…and I just stood there with tears running down my eyes as he walked past and greeted all of us.”

As someone who struggled a lot with her inner self-critic and negative self-talk, being in the Dalai Lama’s presence and resonating with his messages about compassion and leading from the heart had a profound impact on her. “There was a shift there - actually I am loved and I'm okay.”

When Laura began to pen her vulnerabilities and experiences on her blog, she discovered that there were others who felt just as she did. And as more readers reached out to her, she began to wonder how she could inspire others beyond the written word.

The answer came in the form of launching Secret Sunrise Singapore, part of a global movement that allows people to experience connection, dance and mindful movement. She also facilitates Sacred Ceremonies, such as the Sacred Feminine Cacao Ceremonies. The preparation for such ceremonies is an elaborate and sacred process - from ethically sourcing ceremonial cacao to, as she says with a grin, dancing around “like a witch” in the kitchen two hours leading up to the session.

During the ceremonies, she guides participants in connecting to their bodies and the Mayan Goddess IxCacao through Ceremonial Cacao, meditation and movement. One of her passions is speaking up about mental health and showing others simple techniques they can use - and her workshops and Sacred Ceremonies are some of the perfect avenues to do that.

Another of her big passions is to go: “Hey corporates, guess what? It's not a bunch of woo-woo. This is actually the real deal.”

And she’s done just that.

“For me, the pride comes in that I've made such an impact in so many people's lives within one year in Singapore in a positive way.”

To Laura, the change she wants to make is not in telling others how to live their lives. She doesn’t believe in being everyone’s medicine, nor in foolproof formulas for life. Rather, it’s about holding a space and guiding her clients to find their own truth and break down the walls they’ve built up around them.

“And if what I'm saying doesn't resonate, someone else might be the person that they need at this time.”

As part of International Women’s Day celebrations this year, Laura is holding a Sacred Cacao Ceremony at Crane. What does the occasion mean to her?

Laura: I'm very passionate about understanding the energy of masculine and feminine, not that women must be like men. Let's not put men down purely because they're masculine. We all have masculine and feminine energy within us. And I definitely think there are certain things that need to change. I know this year's hashtag is Break the Bias and there's definitely quite a lot of things that we can do as women.

And I think first and foremost is, we have to start supporting each other. There's so much competition between women… We need to just come back to ourselves and be true to ourselves. And if we come back to our hearts and actually work from a heart-led leadership, if we're from a place of compassion, we will actually get further in life than us trying to go against the grain and being something different - something that we're not.

Personally, I'm often wary of these kinds of things, because I don't want men to feel like, ‘Well, why don't we have a day like this?’. I have a really wonderful and compassionate husband so for me, it's really important that people like him should not be dismissed because he's a man.

So for me, it's about finding this balance and celebrating all of our strengths and weaknesses, rather than one needs to be better than the other.

A journey that never ends

The message that Laura imparts is an important one: We’re our own people, and finding ourselves is a path that twists and forks in unexpected ways. And it’s no doubt one that goes on and on.

#BreaktheBias: This International Women’s Week, Crane is proud to support and showcase all the inspiring and enterprising women we work with as members and partners.

If you’re intrigued by Cacao Ceremonies, come join Laura at her Sacred Feminine Cacao Ceremony at Crane. You can also chat with her at her self-empowerment workshop and find out more about how she shifted from a career that drained her, to living a life full of colour.

Interested in being a contributing writer to Crane? Introduce yourself here below!
Thank you! Your submission has been received!
Oops! Something went wrong while submitting the form.
Tags:
Spirituality
Mind
Feature 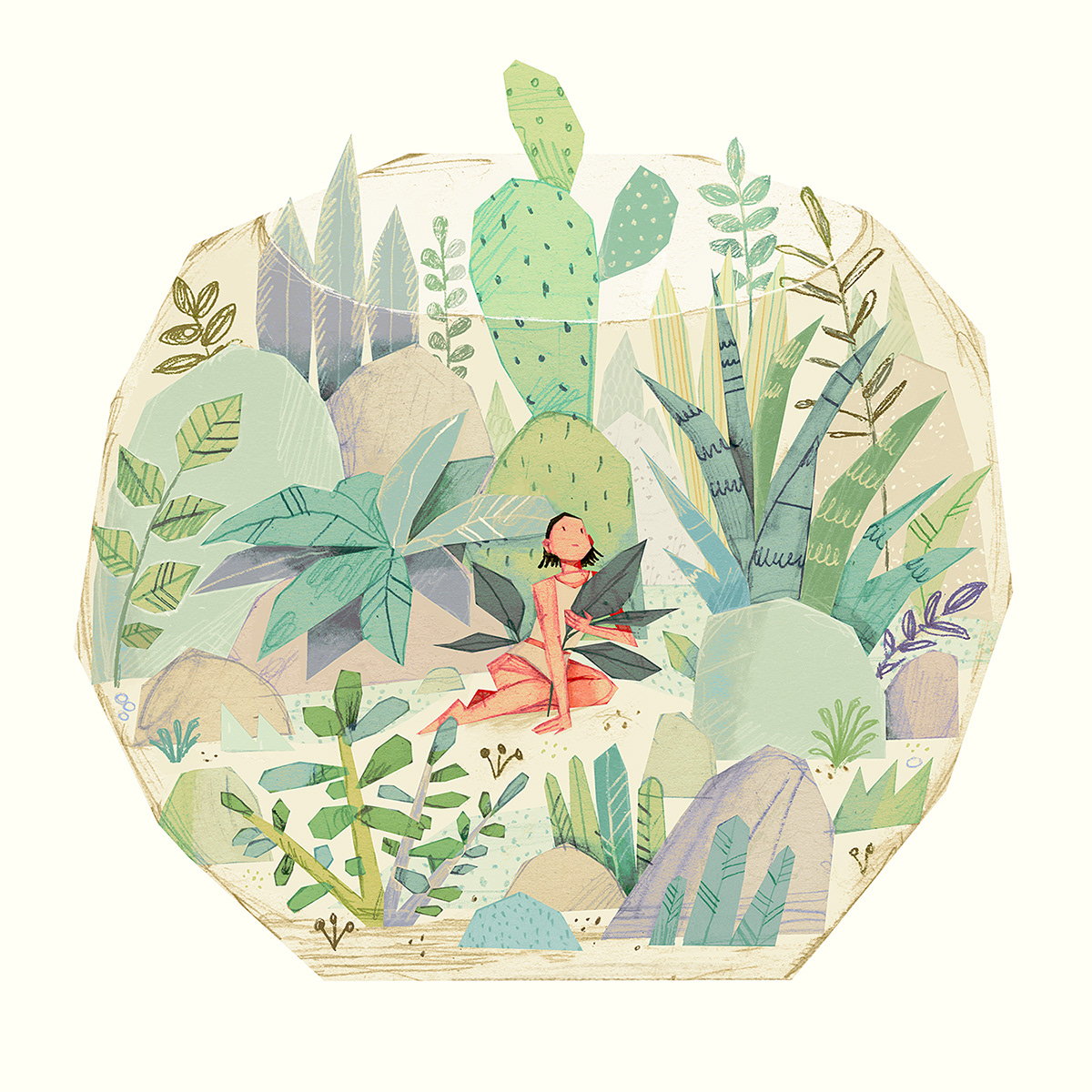