Discover and create your own piece of history through bead weaving! 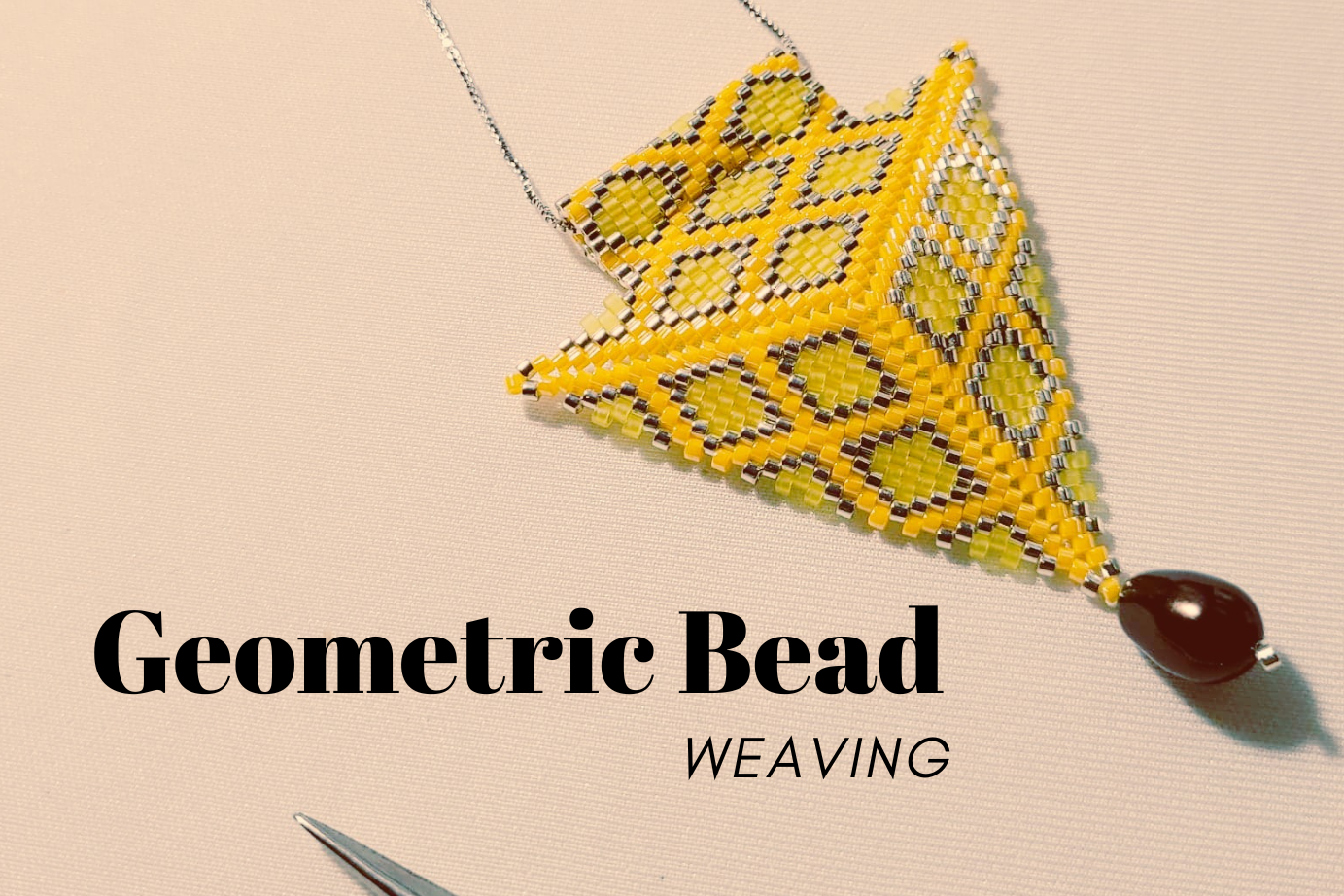 Bead weaving is one of the oldest forms of decorative craftswork in the world.  The oldest beads were naturally punctured objects such as stones, seeds, shells and animal teeth. The earliest beaded pieces are estimated to be date from 300,000-100,000 B.C.E - a fair age!

Early beadwork used thread to attach beads together. These threads varied based on materials available, but ranged from sinew to fiber threads from plants. Ancient Eqyptian beadwork features many examples, using faience beads (a glaze over crushed quartz or sand) and some glass beads.

The production of glass beads date back to the 14th century B.C.E. in Egypt. Later, many other areas began to produce glass beads. India, China, and Europe produced glass beads that were used locally and traded with other people. Bohemia was a large center for glass bead production. Over time, beads were used for many aspects of decoration.

Bead weaving is sacred to many cultures all over the world. In North America, seed beads were introduced to the American Indians through trade in the mid 1800s. The Maasai people of Kenya create beaded work that exemplify cultural values and traditions, with beads created from clay, wood, bone, copper, and brass. When glass beads were introduced, seed beads became a part of the materials they use to create their beaded adornments.

Discover and create your own little piece of history with Bhavna Gupta, in her Geometric Bead Weaving class in August!