Does distance really make the heart grow fonder? Join author Sarah Kamal as she describes her troubles navigating a long-distance relationship, and why there’s no shame in knowing your limits. 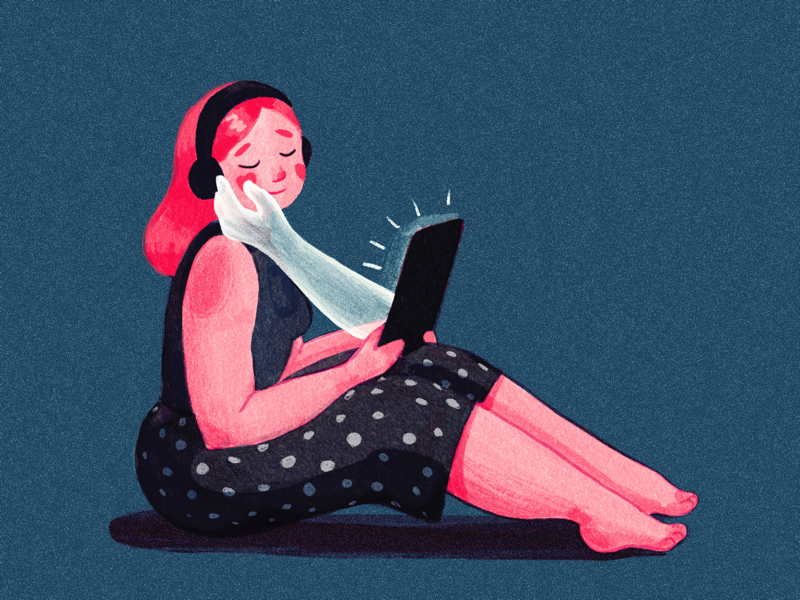 “Would you ever get into a long-distance relationship with someone?”

This question has probably popped up at least once or twice while you were at lunch with colleagues or at a night out with your friends, and whenever it did, I fondly remember answering firmly every time with my voice full of gusto, “Of course, if I loved them enough!”

For better or worse, I soon found out this conversation’s a lot more pleasant when dealing with a hypothetical relationship.

He was one of my closest friends in secondary school and was a significant part of my tumultuous teenage years. However, as with many secondary school friendships, our paths diverged and we eventually drifted apart when we entered different schools after O Levels.

As luck would have it, we reconnected last year in 2020 after two years of not talking at all and not long after, another twist came along — our relationship took a romantic turn. I thought he was The One, and that we were going to be together forever (spoiler alert: I was wrong).

At the beginning of this year, he sat me down and broke the news — ”My family’s going back to New Zealand. I’m not sure when or if I’m coming back”. Sigh.

Long story short: we broke up.

Why I Made That Decision

Naturally, what worried me most was the thought of being so far apart from him. The 30 minute MRT ride to his house from Choa Chu Kang to Lakeside already felt so long, how would we endure being a 12-hour flight away from each other?

Making the decision was, simply put, a battle between my mind and my heart. There was no denying that we both loved each other very much, but the logical part of my brain never stopped reminding me that amongst all the new people he would meet could be someone he decided he loved more than me. Someone whom he decided could fill his empty arms, that I used to lie in, at night. As someone whose love language happens to be quality time and physical touch, both of which would be significantly reduced in an LDR, it goes without saying that I worried a lot about whether the integrity of our relationship would be threatened by these new circumstances. What would happen when the actions that formed our most precious memories became a thing of the past and are replaced almost entirely by texts and video calls? This was exacerbated by the ongoing pandemic—flights back for us to reunite wouldn’t even be guaranteed.

As you can probably tell by now, I’m a pretty emotional person with a huge tendency to overthink. So to be honest, it didn’t really matter if either of us actually ended up doing something unfaithful—I’d like to think that neither of us would have done so. But it’s not like emotions are meant to be rational all of the time, right? Even though both of us had been loyal to each other and the chances of infidelity were slim, I couldn’t help but fixate on the 0.01% chance that he, or even I, would slip up and do something we would regret. I couldn’t help but believe that despite all we’ve been through, our relationship would not have been able to withstand being long-distance. And what would I do when that actually happens? I was already experiencing an overwhelming amount of paranoia and anxiety even before he got on that plane, and there was no telling what state I would be in when he actually left.

So, does distance really make the heart grow fonder? Sure, maybe. But no matter how much Co-Star says we were a match made in heaven, I knew in my mind that along with many other reasons, I just wasn’t ready or willing to go through that much emotional and mental stress for a relationship. And you know what? That’s perfectly okay, and there’s nobody to blame.

Don’t get me wrong, now. If you and your partner decide to take the leap of faith, congratulations! With the right people, an LDR could definitely work out and be the perfect chance to further develop and reinforce the love and relationship between you two. I definitely have a few friends who are in LDRs and they remain in happy and fulfilling relationships with their partners.

For me personally, this entire ordeal made me realise what i was willing to give up for my then partner and helped me discover my preferences in dating. Honestly, I’m quite proud that I followed through with establishing my boundaries, given that I was always a people-pleaser, neglecting my needs and wants. And of course, I’m ever so grateful that he was considerate about my concerns and allowing me to do what I felt was right,  enabling me to grow as an individual. So for those who have made or will make the same decision as me, keep your head up. Being incompatible with the prospects of an LDR does not undermine the love you shared with them, nor does it make you any less of a lover.

Everyone is different. You’ve been presented with a valuable opportunity for introspection and have hopefully learned more about your preferences and priorities in romantic relationships. Admittedly, it was rough when Mr. Right left (pun intended), but a few months and many breakup songs later, I’m now able to look back on this experience without a heavy heart, content that I’ve made the correct decision for myself.

Interested in being a contributing writer to Crane? Introduce yourself here below!
Thank you! Your submission has been received!
Oops! Something went wrong while submitting the form.
Tags:
Relationships 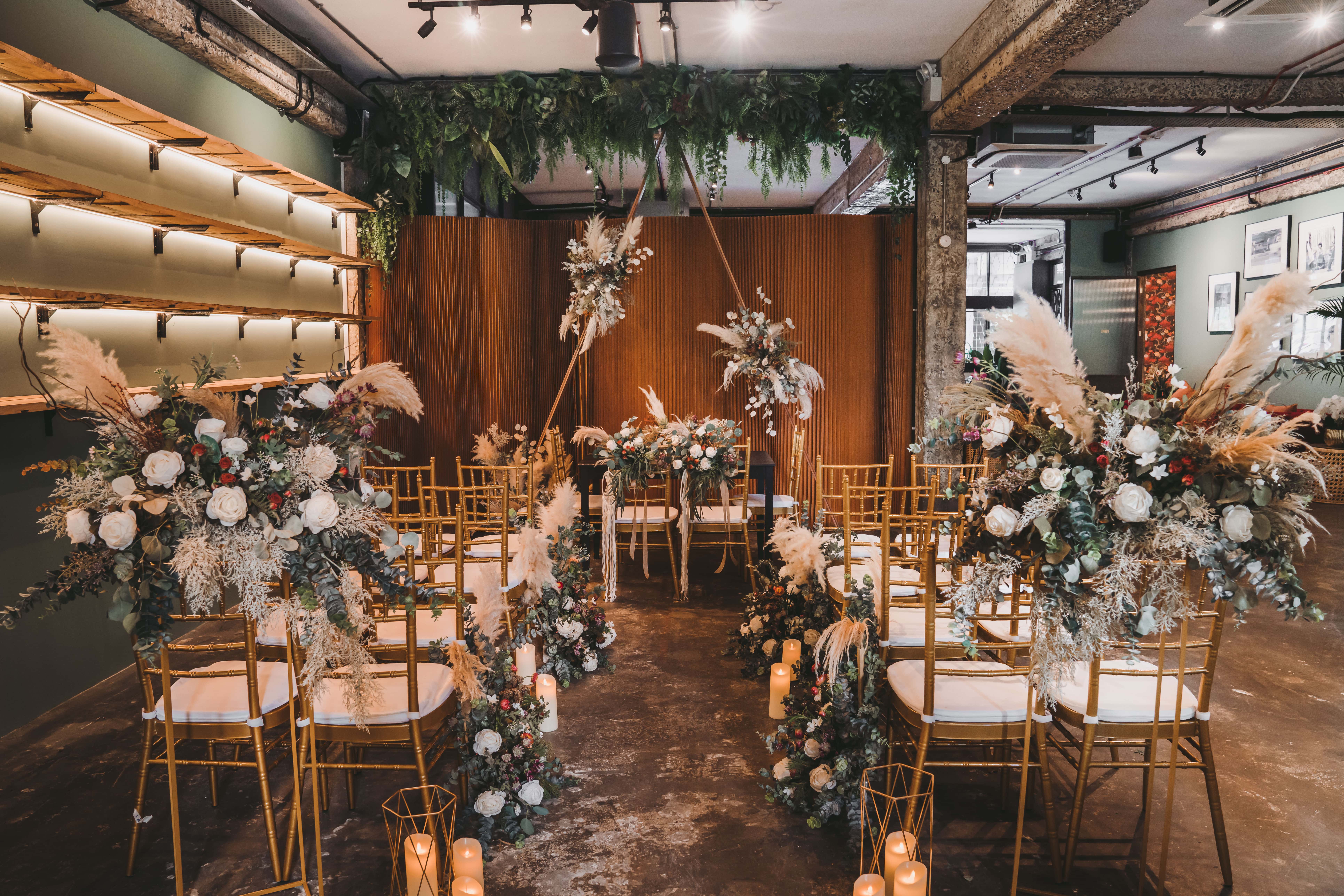 Your Guide to Micro-Weddings

They Say Exercise is All in the Mind. This Gym is taking it literally.